Skip to content
SPREAD TO HELP OTHERS
Post Views: 0
Today  in “Laws Of Nature” we are going to talk about the concept of ghost,the topic of ghost are very popular across the globe,and every country wants to talk about this mysterious happening, which are related to some supernatural power. 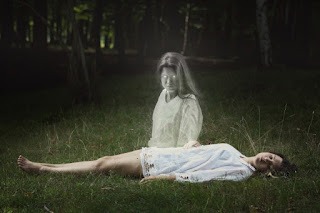 But today we are living in the world of science and technology, and before agreeing on any concept,we want some reasons to prove it, because science says that for every happening there is a certain reason.

But in this world some topics are so mysterious, terrifying and unbelievable that science are also not able to answer this,so science doesn’t research more on this type of topic, and finally science says that ghost type of things doesn’t exist.
But according to the paranormal investigators existence of ghost are real, many paranormal investigators says that they have captured the real pictures of ghost, and this pictures clearly tell us about the presence of ghost. 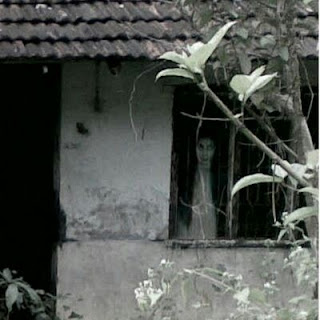 But do you know why ghost exis,
According to many spiritual books like Shrimad bhagvad Gita, garur purana etc. when a person get dead their soul or spirit is come out from their body,and searching for a new body, according to the ancient mythology concept the aatma which are called soul or spirit, they never dead but  keeps changing their body from one to another.
But some person get dead before the real death time, let’s take a example, If a person has a death time of 80 years but due to some unappropriate activity he get dead in 50 years, then his soul has to wonder 30 years on earth as a ghost, after that with the completion of remaining 30 years as ghost,his soul get free from the earth,and then go for a new body.
In this 30 years he teased that person or take revenge from him,who have killed him.

Answers of this question can be searched in a book, which is about 5500 years old ,THE BHAGVAD GITA,.  In this book the lord Shri Krishna says to Arjuna that a soul is a spiritual energy packet which are given to a body to perform physical work, every soul is the part of my soul, all those powers which are in my soul, exactly the same powers in every soul,it means every person is lord krishn, but when a person goes on the earth and perform his physical activities, they completely forgot about their soul’s power and become dependent on the manmade mechanical powers and machine.they doesn’t think about their soul and it’s power. 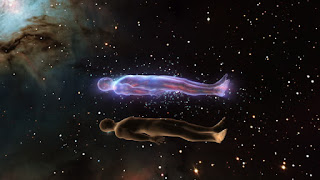 But when a person get dead their soul become free from the world’s physical attraction, and comes in its original spiritual form, in this form a soul knows about his spiritual powers and can do anything which science can’t do, and science can’t explain or trying to explain some soul’s working like teleportation, time travel, controlling human body, flying without any wings, and many more… 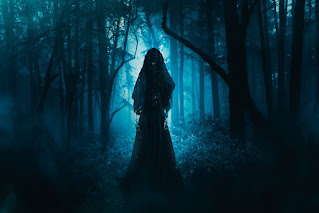 This is the reason, why does ghost become more powerful after their death.

Why does wires get hot or even melts, when a high current flow through them.?

what is potential difference? | Why electrons move when we supply electricity?

Introduction to the standard Model of Particle Physics