*. It is the current which varies in magnitude continuously and changes its direction alternatively and periodically.
It is represented as , I = I0sinωt , where I0 is the maximum value of AC current called as peak current. I is called the instantaneous value of alternating current. ω is called angular frequency of alternating current. Which is given as-
ω  = 2π/T = 2πυ, T is time period of A.C and υ is frequency of A.C.
*. It is the type of sinusoidal waves , which are represented by sine and cosine angle.
*. Alternating voltage or EMF can be represented as. E = E0sinωt , where E is instantaneous value of alternating voltage , E0 is the peak voltage.
MEAN VALUE OF A.C 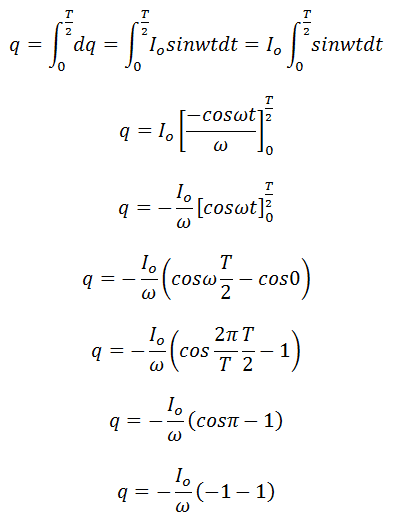 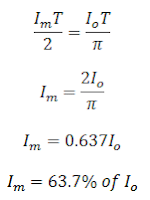 *.  Mean value ofAlternating current over a complete cycle is zero.

*. Similarly Alternating EMF is given as-

*. It is the value of alternating current over a complete cycle which would generate same amount of heat energy in the circuit , as it is generated by steady current in the same circuit.
It is denoted as I.rms , I.eff or Iv.
Derivations for RMS current is as follow: 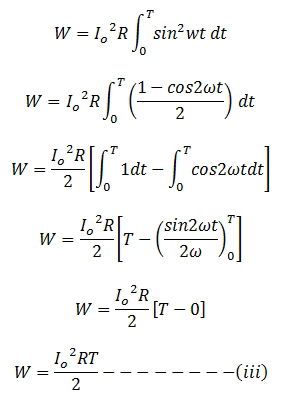 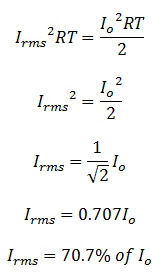 *. Similarly RMS voltage or EMF is given as-

*. Instantaneous EMF is E = E0sinωt
Then I = E/R = E0sinωt/R = I0sinωt
*. When AC flow through the resistor then voltage and current are in same phase.
AC THROUGH INDUCTOR 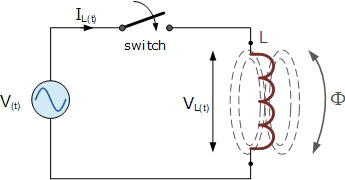 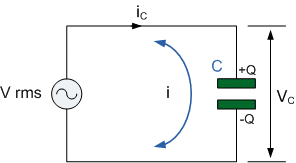 *. Instantaneous voltage across the capacitor is
E = E0sinωt and I = I0sin(ωt+π/2)
Where I0 is equal to ωCE0.
*. Current leads the voltage by the angle π/2 and voltage lags behind the current by the angle π/2.
*. CAPACITIVE REACTANCE – In the electrical circuits capacitor also plays the role of resistor. When AC passes through it , it opposes the flow of Alternating current , so resistance through the capacitor is called capacitive reactance.
It is denoted as Xc.
*. Capacitive reactance is given as , Xc = 1/ωC
= 1/2πυC
AC THROUGH R-L CIRCUIT 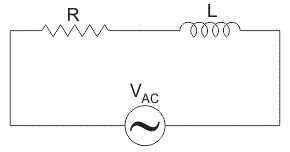 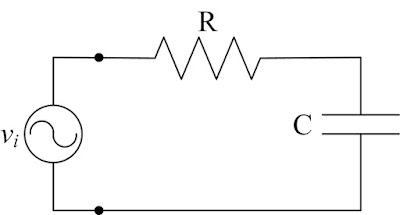 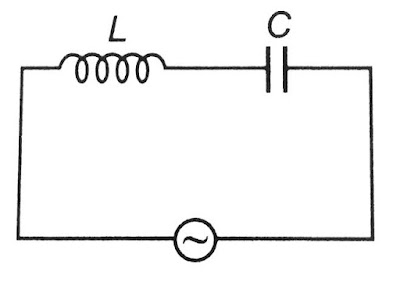 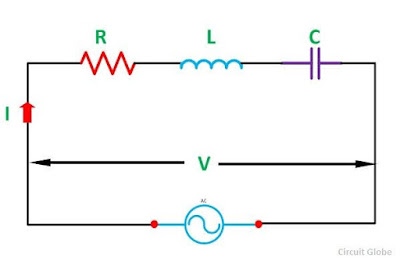 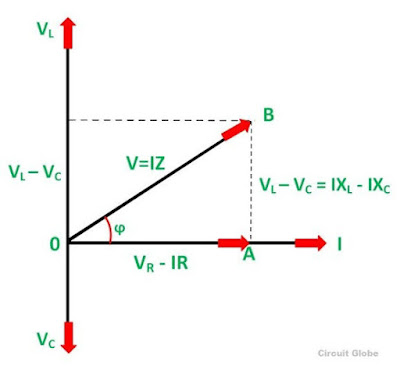 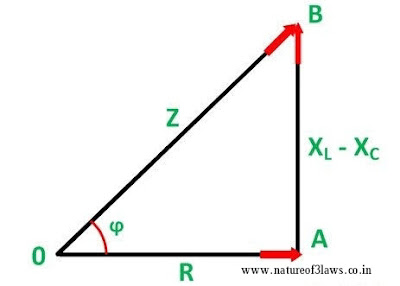 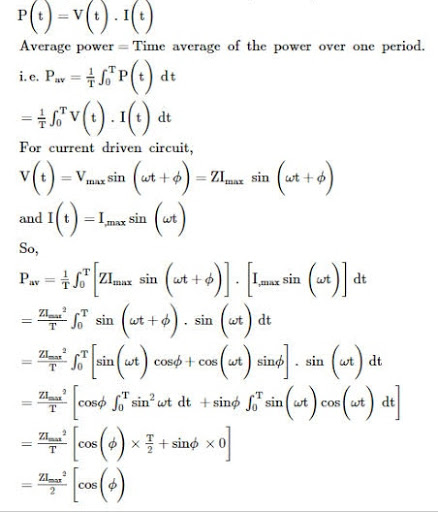 *. It is a Device which is used to increase or decrease the Alternating current. Which is based on the phenomenon of mutual induction.
*. If transformer is ideal means there is no loss of energy in the transformer then input power is equal to output power.
P = V×I , Vp×Ip = Vs×Is
*. Constructing a ideal transformer is impossible, always some energy is escaped in the form of heat.  95% or more efficient transformer is regarded as best and we’ll designed transformer.
*. In any transformer

*. If Ns > Np , then voltage is stepped up , this type of arrangement in transformer is called step up transformer.